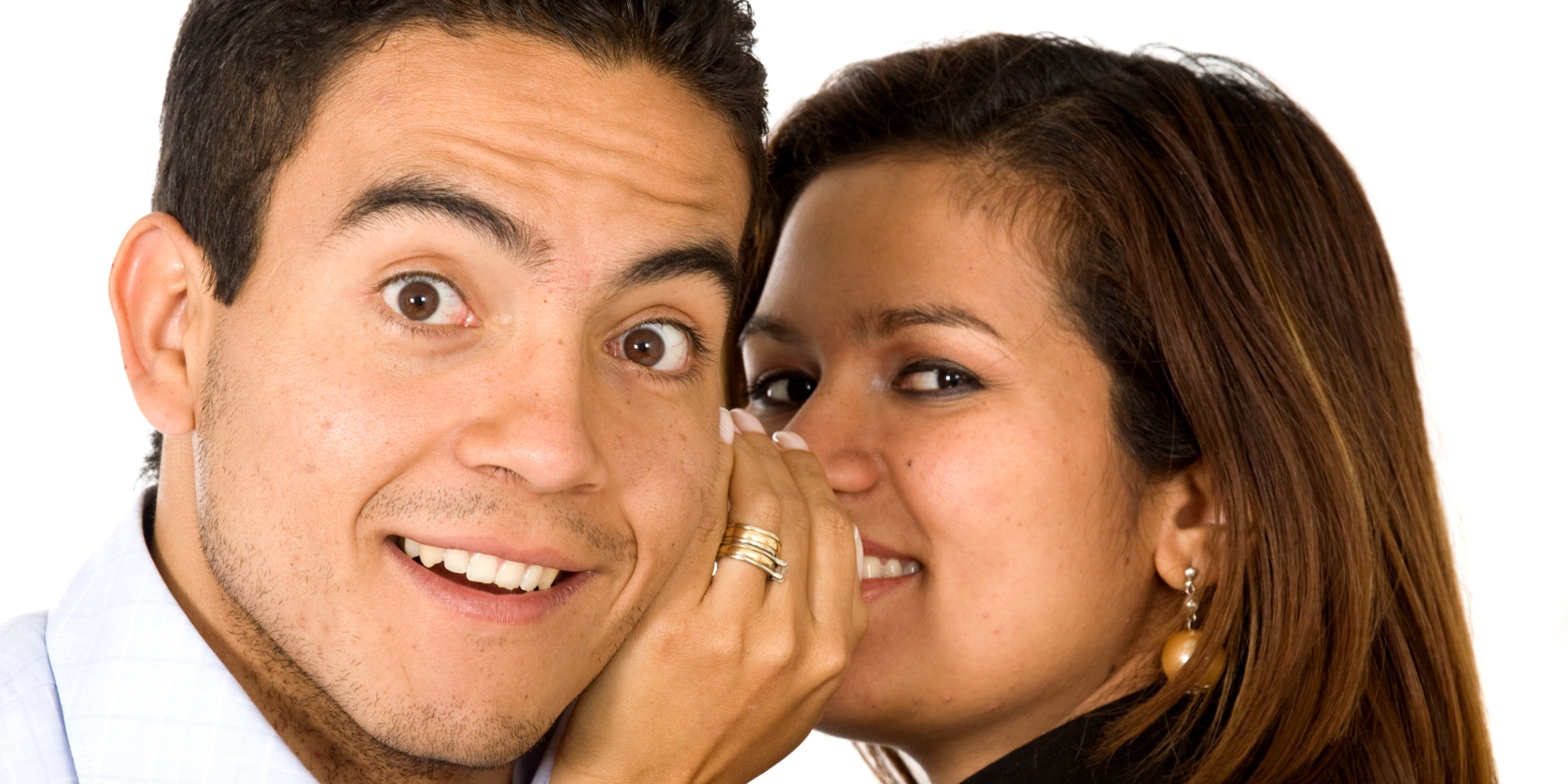 WhatsApp is taking the first step in trying to combat misinformation being spread via its platform. With over 1 billion people now using WhatsApp it has become the default option for spreading rumors to lots of people both quickly and efficiently.

This Message Has Been Forwarded to You

WhatsApp will now add a small “Forwarded” label to any message sent via its platform that is being forwarded on from another source. The label, which will appear at the top-left of forwarded messages, is small enough to not be intrusive but important nonetheless.

The idea is that labelling forwarded messages in this way will clue the recipients into the fact that the information contained therein may not be entirely factual. Because, sadly, people will just send messages on without actually checking the veracity of their contents.

Please stop sending forwarded messages, memes and spurious links on Whatsapp. The day you send something important, people won't read it, assuming it's one of your forwarded specials.

WhatsApp has introduced this feature after being blamed for spreading misinformation. A number of people in India have been lynched and physically harmed after messages wrongly accusing them of committing crimes have been spread via WhatsApp.

This led India’s Information Technology Ministry to issue a warning saying, “WhatsApp have been advised that necessary remedial measures should be taken to prevent proliferation of these fake and at times motivated/sensational messages.”

This is a good first step which may be enough to make people think before forwarding on a message accusing someone of wrongdoing. However, unfortunately, WhatsApp may need to do more to prevent its platform being used to spread harmful misinformation.

The problem is not WhatsApp itself, but the people using it. We all need to do what we can to stop rumors and misinformation spreading, because people are getting hurt as a result. The key may be educating people how to spot fake news in the first place.