Michael Jackson’s Neverland ranch has gone up for sale with a price tag of $100m ($65m), reports the Wall Street Journal.

The Santa Barbara development was once home to a zoo, an amusement park and its own fire station.

Much of this has gone but there is still a floral clock and a railway.

Jackson bought the house in 1997 for $19.5m but struggled pay for it, until an investment company stepped in to help him save it from auction.

The property is now called Sycamore Valley Ranch and has undergone extensive redevelopment since Jackson’s death in 2009. 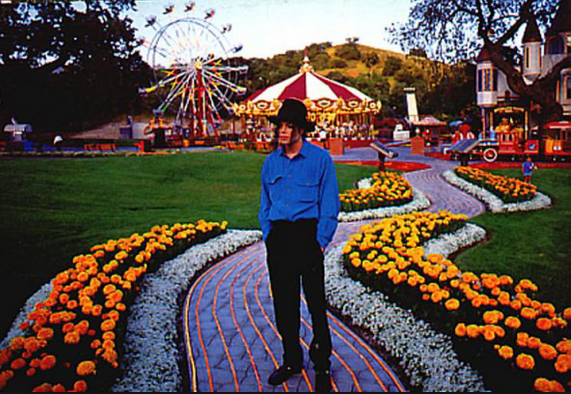 The estate agents have warned off fans hoping to get a glimpse inside the piece of Jackson history, telling the Wall Street Journal anyone wanting to view the property would be subject to “extensive prequalification”.

Jackson bought Neverland in 1987 intending to create a fantasy land for children.

It is named after an island in the story Peter Pan, where children never grow up.

After he bought it, Jackson built a zoo and fairground but it was closed to the public in 2006 after he failed to pay his staff or maintain proper insurance. 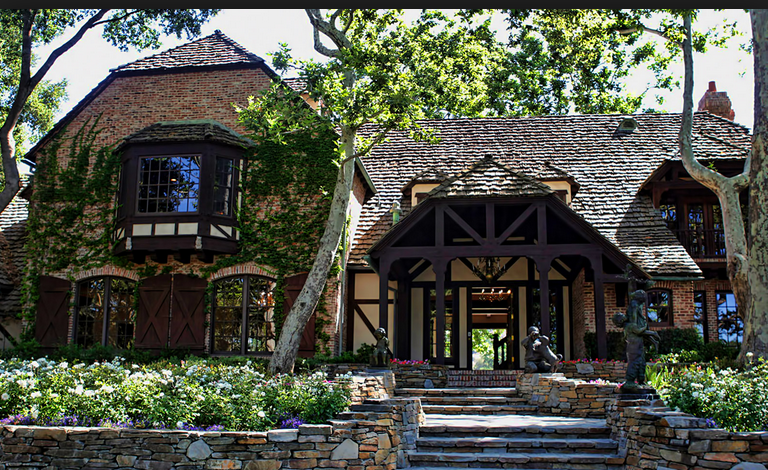