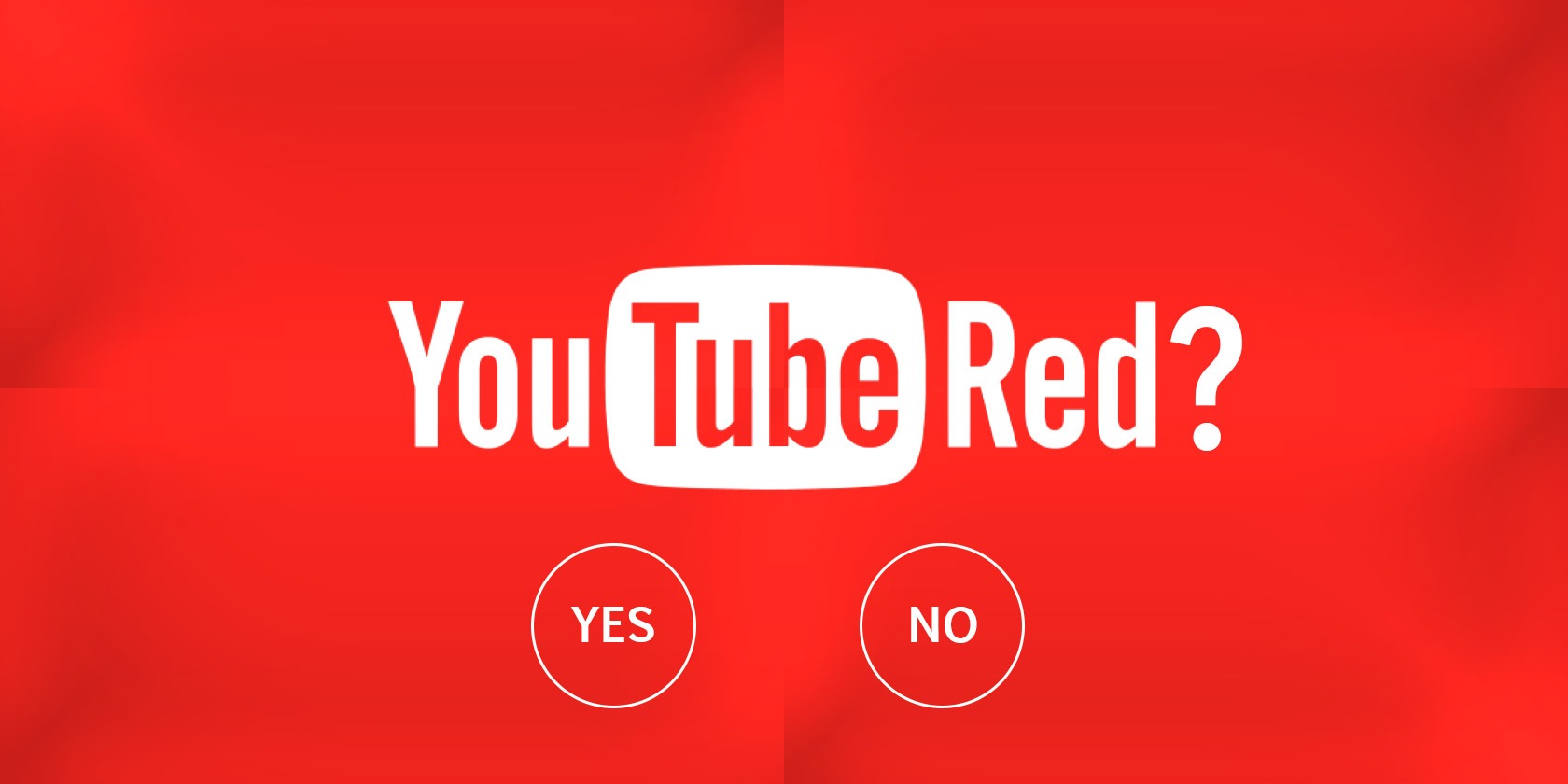 In May 2018, Google rebranded what was once called YouTube Red as YouTube Premium. The service itself didn’t change much and still offers many of the same benefits. The one big addition is a new music streaming service called YouTube Music Premium (not the same thing as Google Play Music).

But the question remains: Is YouTube Premium actually worth paying for?

The truth is, YouTube Premium is a mixed bag. It’s really up to you and how much value you place on the available features. Here’s what you need to know to make an informed decision before subscribing to YouTube Premium. Strange enough, YouTube Premium’s $ 12-per-month price tag feels at once too much and yet too little. And when you compare it to other subscription-based media services—like Spotify, Amazon, and Netflix—the waters grow even murkier.

On the other hand, Twitch proves that thousands of users will voluntarily pledge $ 5 per month to individual channels all for an ad-free experience, the ability to chat while channels are in subscriber-only mode, and other light features with no tangible benefits.

So, keep the $ 12-per-month subscription cost in mind as we go through everything YouTube Premium offers. Only you can decide whether the asking price is reasonable. (Note that YouTube Premium comes with a 3-month free trial.)

YouTube Premium’s biggest selling point is that it removes advertisements from all videos on YouTube, whether those videos are YouTube Originals or not (more on this later). Unfortunately, $ 12 is a steep price to pay when ads can be blocked for free. (We don’t condone that.)

In fact, the growth of ad-blocking is one of the driving forces behind YouTube Premium. YouTube has long been known as the king of free videos, but those videos are expensive to host and stream. If people keep blocking ads, YouTube has no choice but to pursue alternative revenue models.

We get it. Advertisements are annoying, especially when you have to sit through a one-minute ad just to watch a 30-second YouTube clip. Want to get rid of them? YouTube Premium lets you do that in a way that lets the service stay in business.

If you’re perfectly happy watching ads on YouTube, there are still a handful of other features that may justify the price of YouTube Premium for you. For example, the second major selling point is that part of the money goes toward the production of original content.

As of this writing, the following shows are the best YouTube Originals that have been released:

And there are plenty of others to explore. Many series allow you to watch their first episodes for free, so head over to the YouTube Originals page and see if anything catches your eye.

But yes, these series and films are only available to those who have a YouTube Premium subscription. Are they on the same level as the original content put out by Netflix, Hulu, and Amazon Prime? Not quite, but it’s clear that YouTube has an entirely different target audience in mind.

There’s a lot to love about Google Play Music, including that it may just be the best mobile music player app available right now. For free, you can upload up to 50,000 songs and stream them on any Google Play Music-compatible device whenever you want.

But YouTube Premium includes a free All Access subscription to Google Play Music, which allows you to create custom radio stations, stream any song from the Google Play Music library on demand without ads, and download songs for offline playback.

Note that an All Access subscription to Google Play Music costs $ 10 per month. So, if you’re already paying for an All Access plan, you may as well switch over to YouTube Premium. It pretty much costs the same, but you get so many extra features.

If you aren’t already using the YouTube Music mobile app, you should give it a try. It takes all of the music available on YouTube and puts it all at your fingertips, allowing you to stream music wherever you go.

The app is useful even as a free user, but it shines with a YouTube Premium account due to the extra features: no advertisements, keep playing music in the background even when you switch to another app, and download songs and playlists for offline playback. (But you can’t listen to downloaded songs outside of the app, which is where a tool like a YouTube playlist downloader comes in handy.)

What if you don’t buy into the whole YouTube Premium movement? How will it impact you as a regular viewer who just wants your daily dose of cat videos and all other nonsense that YouTube is so great at delivering?

Well, it won’t. Nothing about regular YouTube is changing.

You can think of YouTube Premium as an extension or addition to “regular” YouTube. YouTube will stay as it is in ad-supported form, but there will now be a separate VIP section (if you will) where Premium subscribers can watch Originals.

YouTube, the American government is not a good role model

Even though nothing is directly changing with regular YouTube, the existence of YouTube Originals may have an indirect but real impact on content creators who don’t benefit from the revenues. See our thoughts on why YouTube Originals are bad for creators.

But the real problem is that YouTube is trying to take control of something that has traditionally been user-generated.

It’s clear that YouTube doesn’t care about smaller channels who aren’t popular enough to be Originals partners. So, what will happen to them when the program ramps up and they’re left in the dust? By supporting YouTube Premium (which pays for YouTube Originals), you may be supporting the death of YouTube as we know it.

YouTube Premium actually offers a lot for $ 12 per month, but it’s only worth it if you’re going to use all of those features. The only situation where I can solidly say Yes to YouTube Premium is if you’re already paying for an All Access subscription to Google Play Music. Otherwise, it’s a tough call, and I personally lean towards No.

Read the full article: Is YouTube Premium Worth the Money? 7 Things You Need to Consider