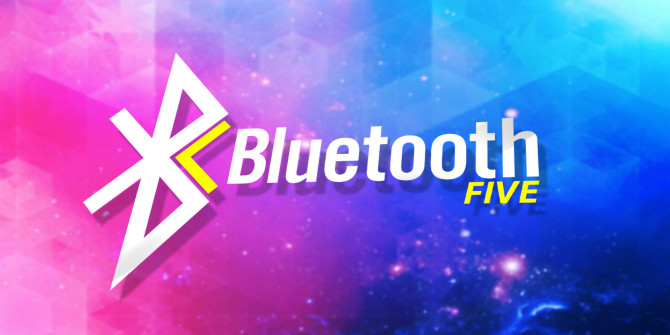 The Bluetooth Special Interest Group (SIG) has announced a new version of the wireless standard. Bluetooth 5 comes with a host of improvements, some that benefit users and some that benefit advertisers — and we’re going to explore them in this post. Bluetooth has been around for more than 20 years, ever since Ericsson first invented it. But it really caught on as a major wireless technology only after the formation of the SIG in 1999. Today, it’s a widely used standard for connecting two nearby devices wirelessly. You’ll find it in smartphones, computers, headphones, speakers, cars, and other gadgets….