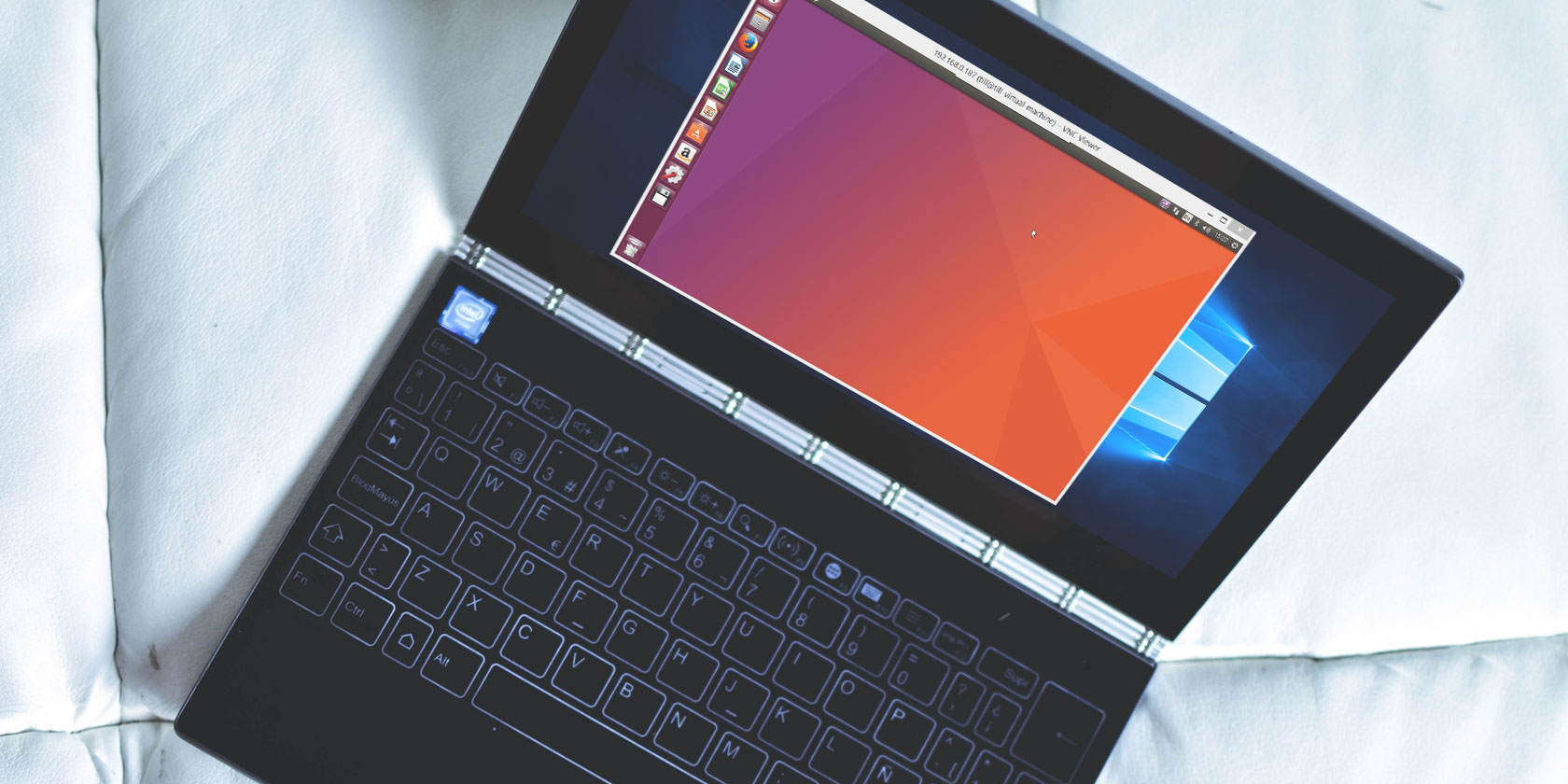 1. Bash and Windows Subsystem for Linux

Need a Linux environment within Windows? In 2016, Microsoft teamed up with Canonical to create a working version of Bash that runs in Windows. Capable of running commands and tools like grep, ssh, and nano, Bash on Windows can be enabled with ease.

Similarly, the Windows Subsystem for Linux is waiting to be “switched on”, and this can provide you with a graphic user interface. While it might look like “full Linux”, this isn’t necessarily the case.

However, work continues on developing this environment, and eventually it is planned to be as useful as having a Linux PC in front of you. Following the success of the Canonical project, other Linux distros have teamed up with Microsoft to get their environments bundled into Windows.

It goes the other way, too: you can now install Windows PowerShell in Linux!

2. Run Linux in a Virtual Machine 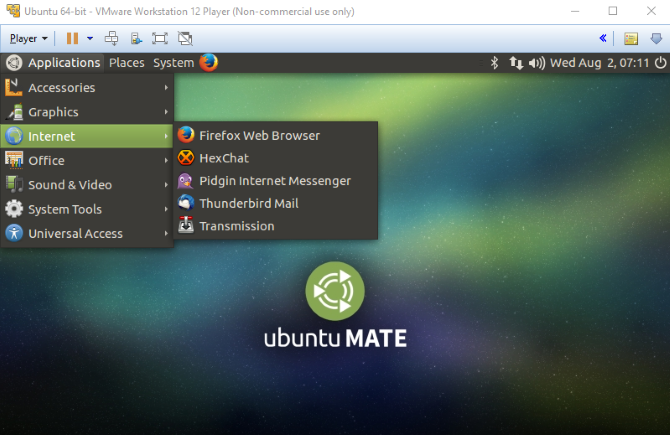 Not all versions of Windows can run Bash or get a GUI using the Windows Subsystem for Linux. Fortunately, there is an alternative: virtualization!

Using a virtual machine such as VMware Player or VirtualBox, you can create a virtual hardware environment (limited only by the physical hardware constrains of your computer).

Within this virtual machine, you can then install Linux (a lightweight distro is recommended in most cases). With a version of Linux running within Windows, you can add and remove your favorite Linux apps and games as needed.

For those who use Linux regularly, having a Linux virtual machine in Windows can be preferable to dual booting.

Cooperative Linux (shortened to coLinux) is a port of the Linux kernel, designed to allow it to run alongside another operating system (cooperatively). With coLinux, you can run Linux on a Windows computer without relying on virtualization. There is also support for BSD and macOS.

What this means is that you can run Linux apps and other software on your PC alongside your Windows software. They literally share screen space as separate apps, making the task of quickly switching to a Linux app as easy as it gets.

With a compact 7.5MB download, coLinux is worth installing to find out if it will support the sort of activity you have in mind. If not, other solutions are open to you. 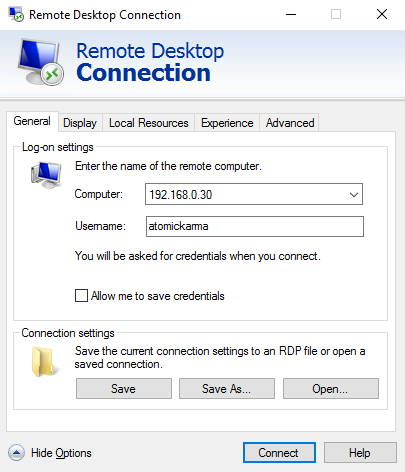 While not an exact definition of “running Linux apps on Windows”, using remote tools is still an option. Three are commonly available:

With RDP and VNC, you can connect to a remote Linux computer (which might be in the next room, or even thousands of miles away) and access it via an application window. Here, software can be launched and the terminal accessed as you would expect.

SSH, meanwhile, gives remote access to a terminal session, enabling you to use the command line to manage files and folders, update and install software, etc.

Of these three potential solutions, RDP is probably the best option. The RDP tool is already built into Windows 10 (unlike VNC, which requires additional software), so all you need to do is install xrdp on your target Linux device. However, if SSH is already enabled on Linux, then you’ll be able to easily remote connect to the command line via an SSH tool like PuTTY.

See our guide for all three methods of remotely accessing Linux from Windows for more information.

Is the App Already Available for Windows?

If nothing you’ve read or tried so far is working for you, there is another choice: find the Windows version! Many apps that are released on Linux are also available on Windows. This might be because the tools have been ported across, or they’ve been recompiled to run in Windows.

Also, many apps are written on cross-platform code such as Java, which means the exact same app that runs in Linux will also run in Windows (and, probably macOS and other).

The best way to find out if the app is available for Windows is to contact the developer. If they don’t maintain their own Windows version, he or she may be aware of a project fork that offers support for Windows.

Now You Can Run Linux Software in Windows

Running Linux software within Windows isn’t as hard as you thought, is it? While it might be better to run these apps within their native environment, you nevertheless have five ways to play with Linux on a Windows PC.

To recap, these are:

Of these, the Linux subsystem for Windows, and a virtual machine, are arguably the most reliable. However, if you’re lucky enough to find an app that has been ported, or is cross-platform, then this should afford the best experience.

As useful as all of these options are, dual booting Linux and Windows is more reliable. Meanwhile, if all you need is a Linux machine that you can easily access from time to time, why not consider dedicated Linux box?

Read the full article: 4 Ways to Run Linux Apps and Games on Windows