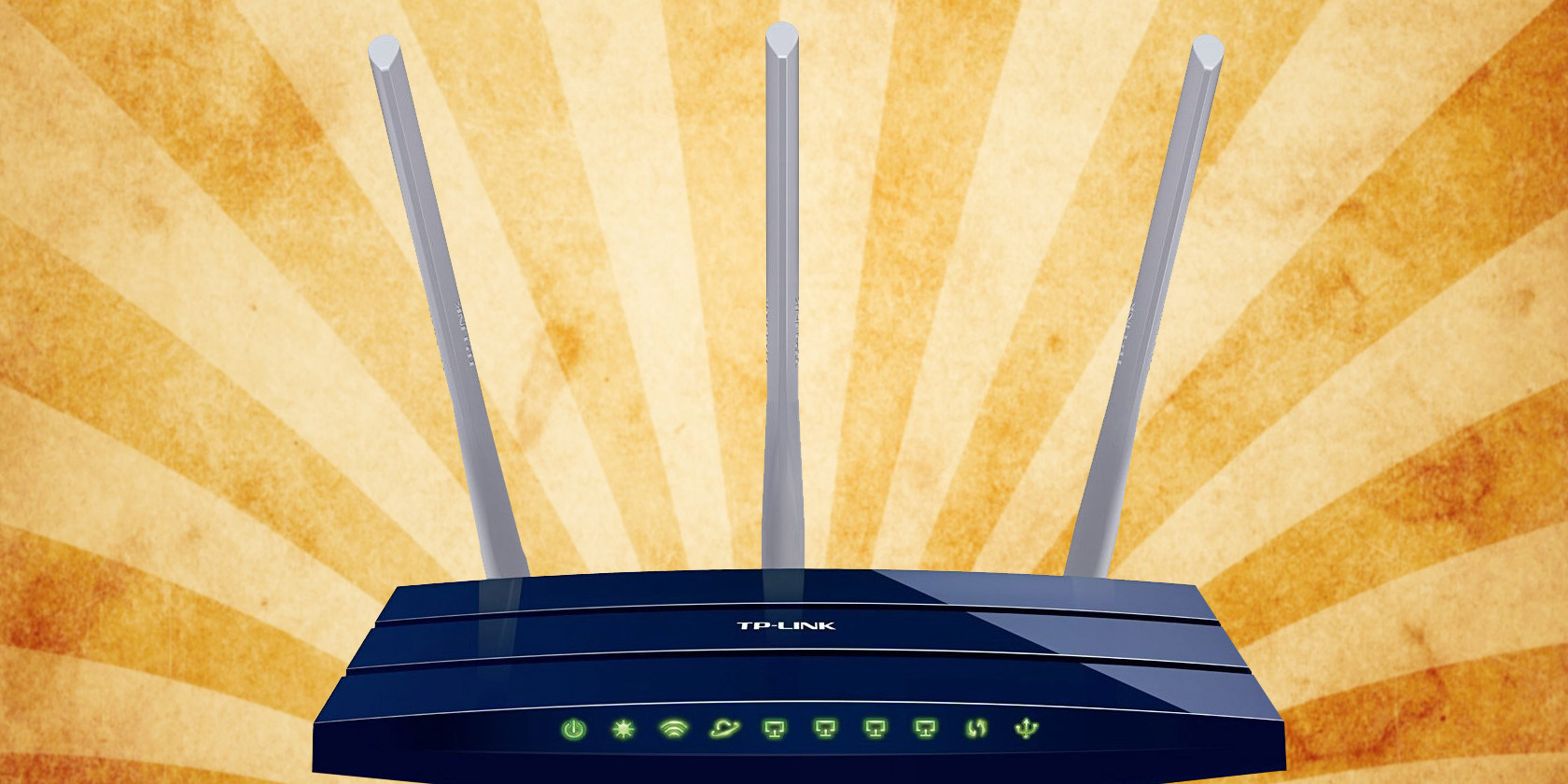 The days of booting up your PC, plugging in your dial-up modem, and connecting to AOL with its signature tone are long gone. Wireless is now the de facto standard when connecting to the internet, with smartphones rejecting the idea of wired connections entirely.

You may have used a Wi-Fi network when at work or out in certain stores, but never set one up yourself. So what do you need to know when getting a Wi-Fi router for home? Here are several things to keep in mind.

If you’ve been using an Ethernet cable to get your internet fix, then you may wonder why you’d want to switch to a wireless connection. Although the Wi-Fi Alliance first introduced Wi-Fi in 1998, it wasn’t until almost a decade later that it entered the mainstream.

Despite widespread perception, Wi-Fi doesn’t stand for “wireless fidelity.” Instead, it is a brand name for the underlying technology based on the IEEE 802.11b standard for radio-based wireless networking.

Devices connected to a Wi-Fi network translate data into radio signals that transmit across the network. Wi-Fi radios transmit at frequencies of either 2.4GHz or 5GHz. Networks on the 2.4GHz band have a maximum speed of 450Mbps, while 5GHz networks max out at 1300Mbps.

These are theoretical tops speeds though, and will vary depending on a range of conditions including which Wi-Fi standard the network uses.

Although you can create local networks, the most popular use for Wi-Fi is to connect devices to the broader internet. The internet is funneled to your home via a complex web of underground cables.

So before Wi-Fi, your only option was to use a cable to connect up individual devices. But if the data enters your home through cables, how do you make it wireless? With a router.

A router is the central node of your home network. It connects either directly to your network cable, or via a modem. All inbound and outbound traffic is then passed through the router.

The Wi-Fi radio is built into the router so that the data can turn into radio waves to broadcast to, and receive data from, your connected devices. They often run on Linux-based operating systems, with many providing a web interface for you to manage the router’s settings and monitor network activity.

3. What Kind of Wi-Fi Router Do You Need?

Depending on your internet service provider (ISP), you may need to buy a router, a router and separate modem, or a router-modem. Nearly all ISPs use either DSL or fiber for their service, which requires signal conversion by a modem. Most modern routers have modems built-in, so you only need one device. However, it’s worth checking with your ISP as some require the use of a proprietary modem.

With many hundreds of models to choose from, all with similar names and complex terminology, choosing a router can be an exhausting task. Before jumping straight in, you should note down which router features are most important to you. Your requirements will likely be different if you intend to use your Wi-Fi network for online gaming or work.

4. How to Secure and Optimize a Wi-Fi Network

Once you’ve signed up with an ISP and purchased your router, you’ll need to set up your home network. Although this will vary by device, there are some common considerations for new routers. Optimizing your router’s physical position and the direction of the antennae will ensure you get the best possible coverage. Low-signal areas can be improved using mains-powered Wi-Fi extenders.

As your router is the entry point to your home network, it is also your frontline defense for network security. Most routers have a widely known default username and password for logging in. It is critical that you change your Wi-Fi admin password, as hackers often target hardware with unchanged login details.

If your router supports it, you should change the default frequency to 5GHz. This will minimize interference as other devices like microwaves share the 2.4GHz frequency.

When connecting devices to Wi-Fi, you’ve probably had to enter a password to access the network. This password is unique to your router and you can usually find it on a label on the router itself.

You may find that after setting up your network, it seems slower than you’d expect. Check out our guide to fixing slow Wi-Fi if this is the case. If children will be using your Wi-Fi network, it may be worth setting up parental controls on your router too.

Is Wi-Fi Right for You?

As our digital lives have become more mobile, Wi-Fi has become more popular. The convenience of a wireless connection means that you can access the internet no matter where you are. Of course, a Wi-Fi network is useful for more than just binge-watching Netflix in bed.

There are endless opportunities to make use of your new wireless network. Whether that’s creating a home media server, steaming games, or sharing files, you’ll be adding features to your Wi-Fi network in no time.

Read the full article: 4 Things to Know Before Buying a Wi-Fi Router for Your Home